You are here:
Diagnosis and Testing 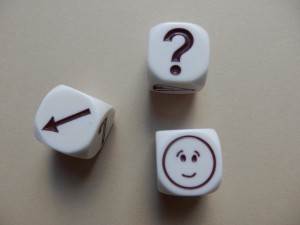 Update: Quotient testing will no longer be available after 12/31/19. But if you have had Quotient testing in the past and you wonder why we ask you to do the QbTest, this article describes the differences.

QbTest and Quotient are two similar tests, designed to work in the clinical setting. They are both designed to measure

the ability to regulate motor activity while seated and performing a Continuous Performance Test.

What is involved in diagnosing my child’s adhd?
October 17, 2014
How Do I Know If My Child Has Inattention? ADHD help for students
August 13, 2014
Search the Site
Articles By Category
Go to Top